"Theatre O" kicked off their first season with an original hit, School Play, which premiered on December 18, 2014. Fourth grade students presented an engaging, funny and polished show describing many of the common themes we've all associated with being in a school play. These included, but were not limited to, designing a story, choosing a character, preparing an audition for that character, learning how to deliver lines with timing and expression, and perhaps most importantly, how to combine talents and ideas into a cohesive whole that "outsiders" could understand and identify with. The resulting production garnered laughs, applause, and immeasurable confidence among the performers, effects that will likely continue to benefit them for some time. Under the expert guidance of Jessica Irons and Aisling Dono, these lucky kids got a real taste of creative and reflective practices that are so essential for the performing arts. They kept journals of responses to rehearsal ideas, made group decisions when things didn't always progress their way, and learned how to fuse their brilliant personalities into a company production that allowed everyone to sparkle. They even lent their voices to a few standards of the trade, with choreography to boot! The growth and discovery were monumental, and although the audiences had a ball, I suspect the actors had the most fun of all! Encore, encore, encore, please! 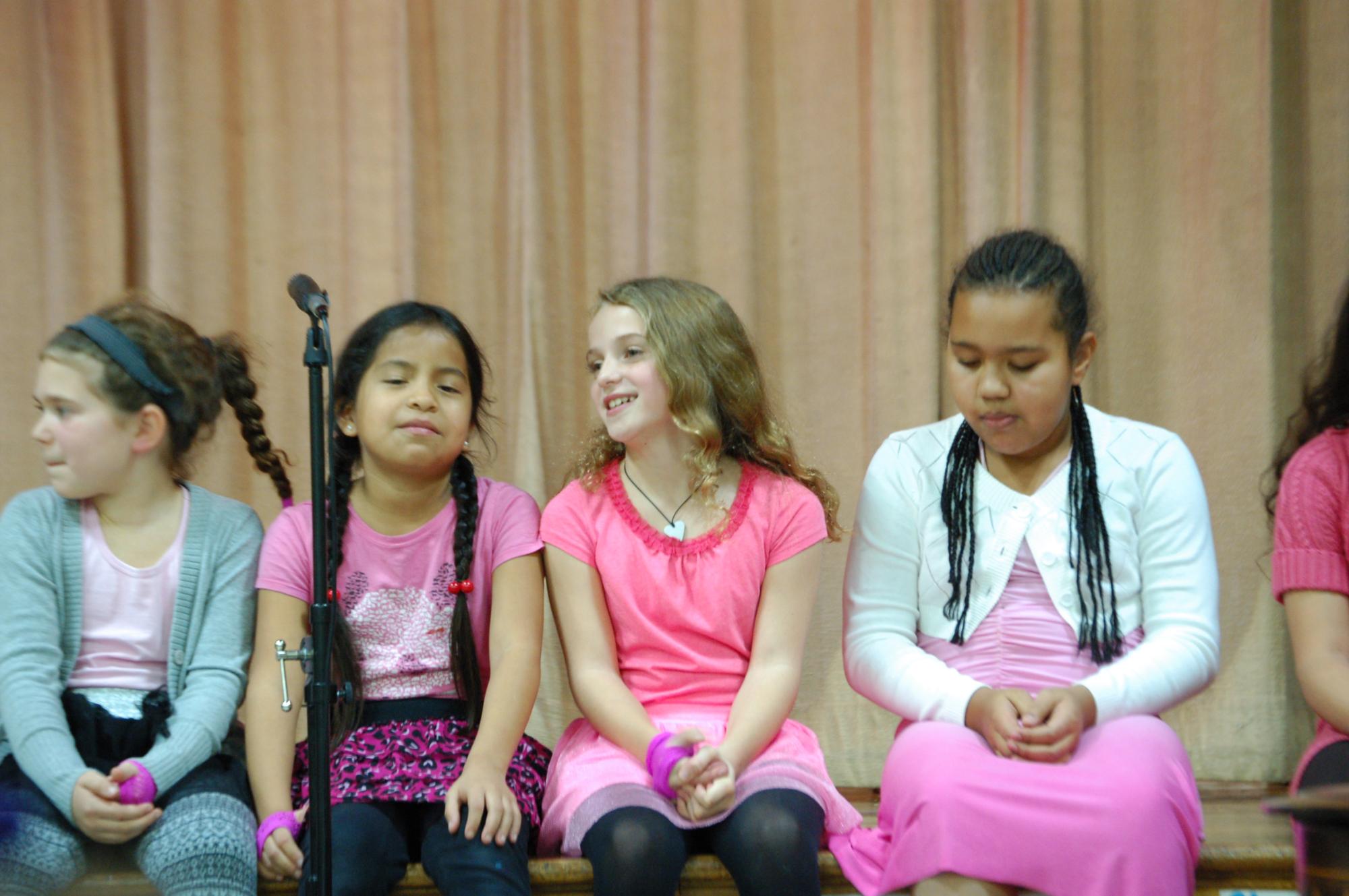 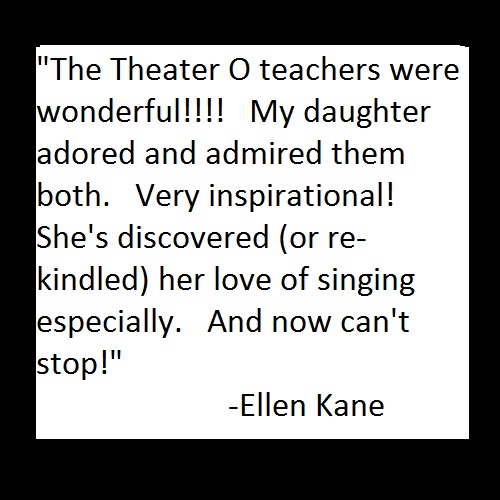 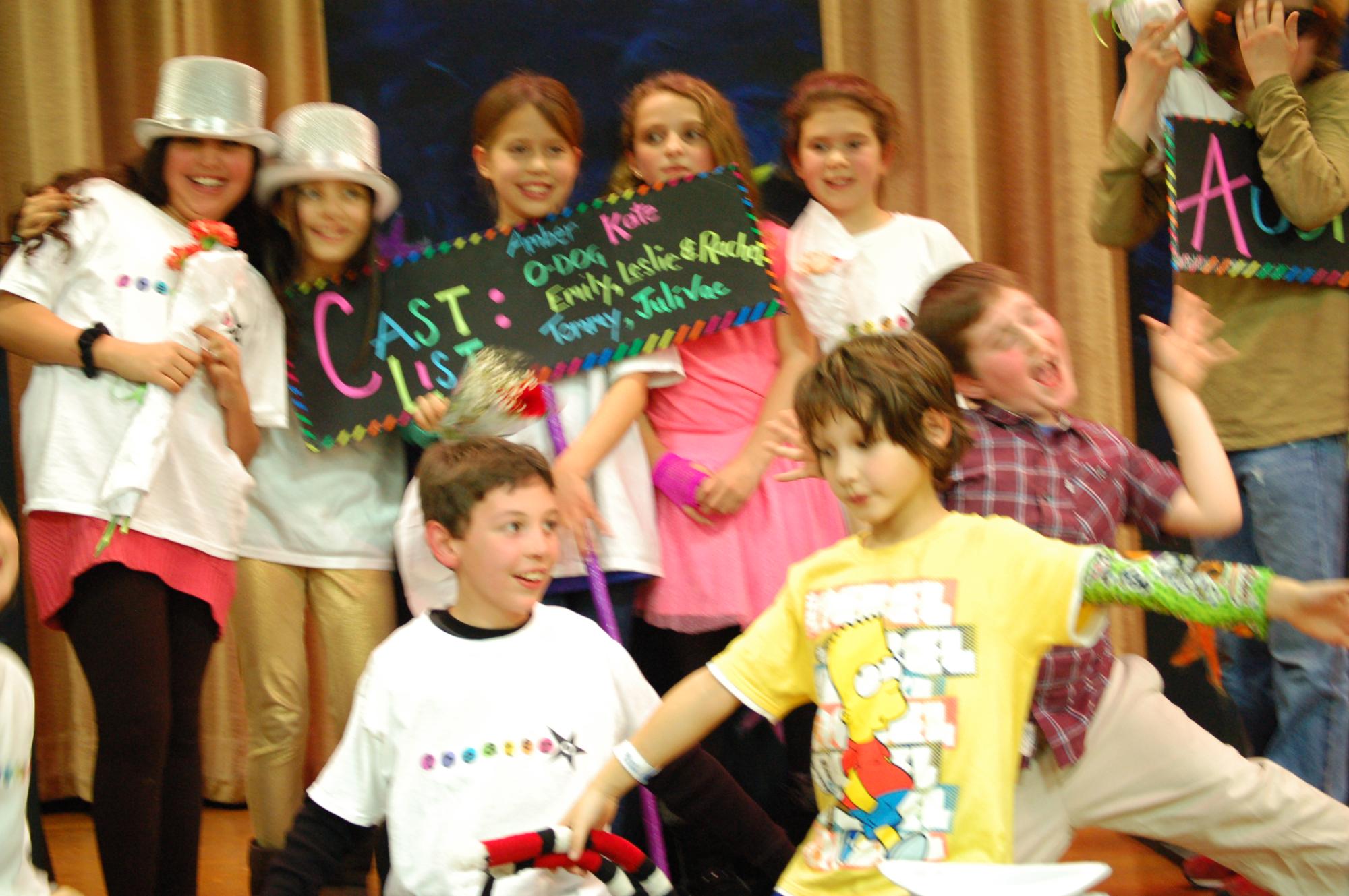 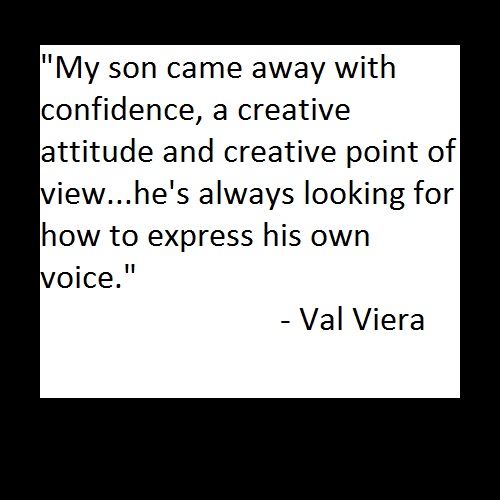 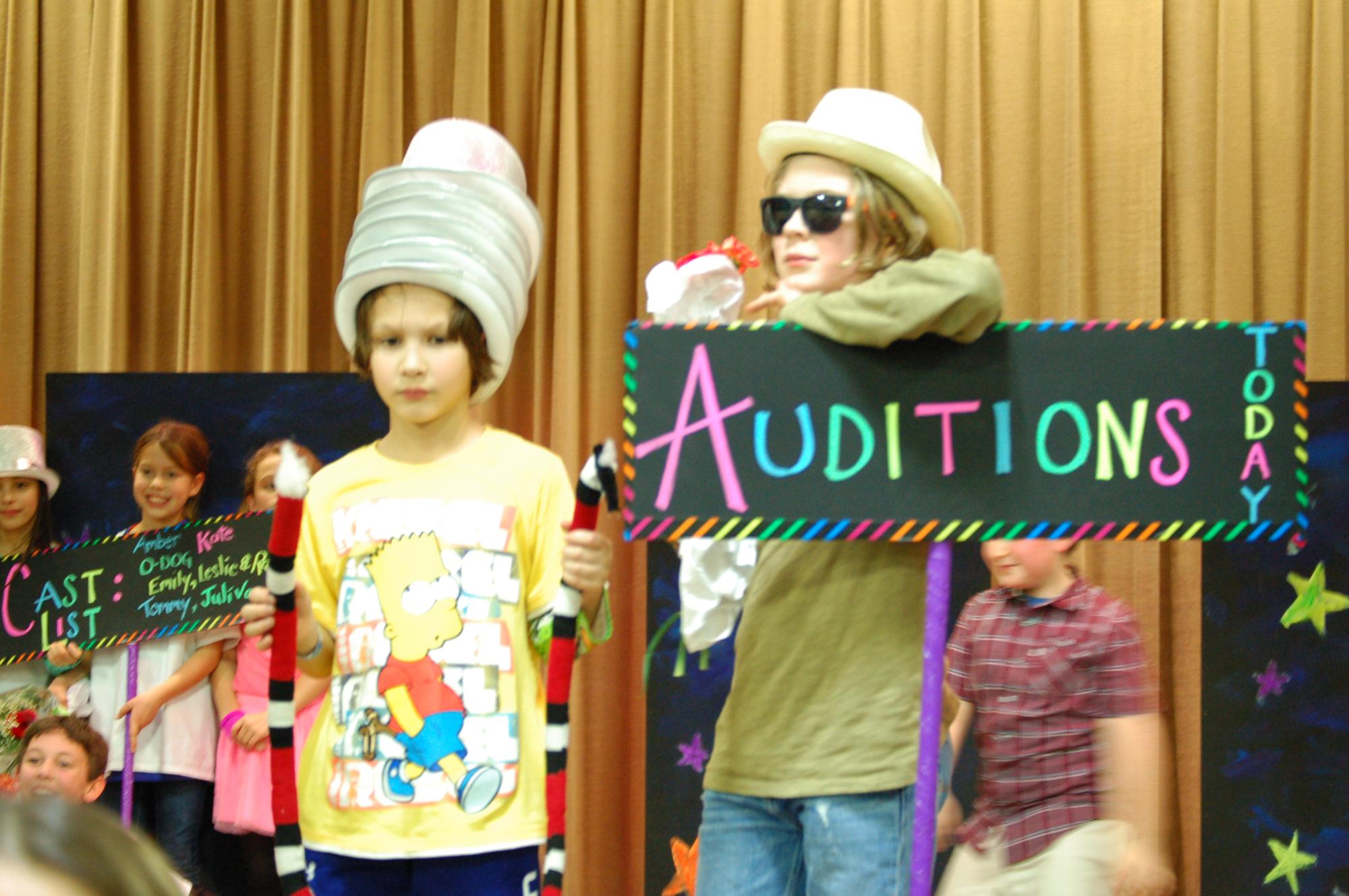 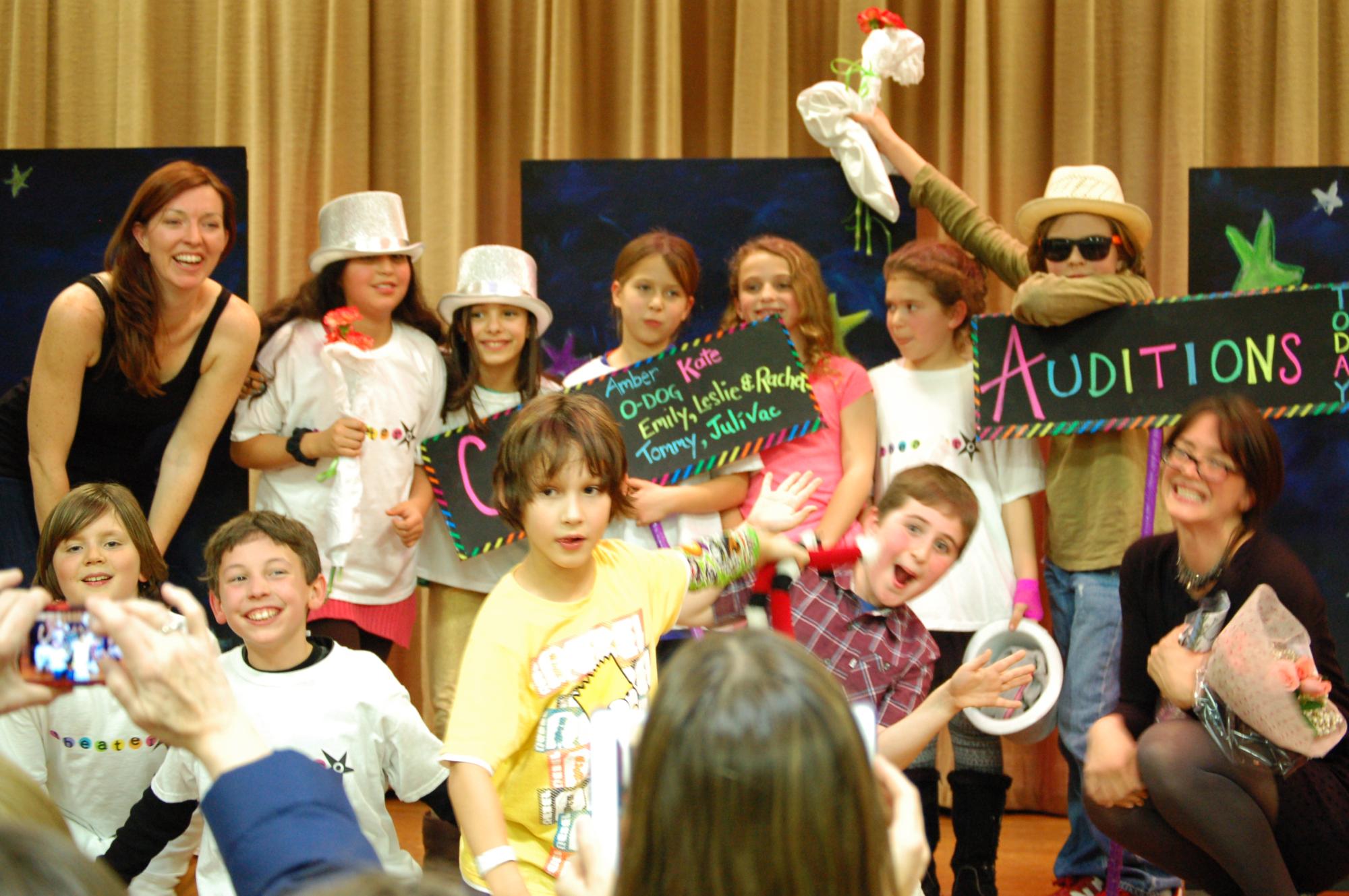 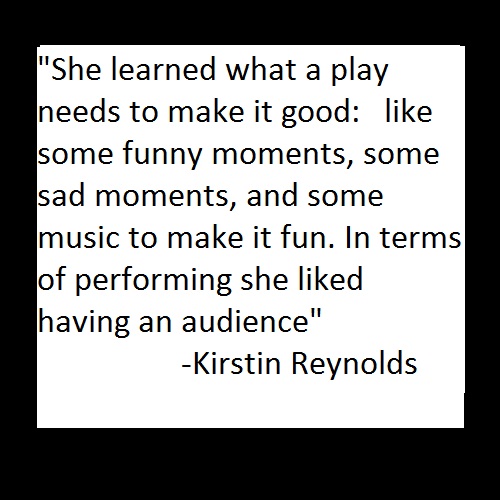